When I first laid eyes on the HTC RE camera I thought it looked pretty cool. When I first put my hands on it and took a photo, I thought it was even cooler. But I’ll admit, I wondered how well this tiny little device could actually work. And whether I’d even want to carry it with me, much less use it. The first thing I did after busting open the packaging was fire up the device, bluetooth connect it to my phone, and just start recording. It was super easy (as in virtually anyone could get it going), and I’d say the results of this first test video speak for themselves.

After the success of that first video, I decided to carry it with me on my 3,000 mile journey to Utah and back, which was to include some of the most scenic places in the world. Like Arches National Park, Canyonlands, the Black Canyon of the Gunnison, and more.

Rather than bore you with a bunch of descriptions, just take a look at this gallery of shots that came straight out of the HTC RE with zero editing whatsoever. I’m attaching them as full resolution, straight out of the camera, images. So click on any thumbnail to see the original. (Sorry if you’re on a slow connection.) 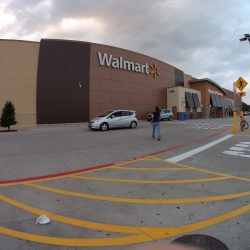 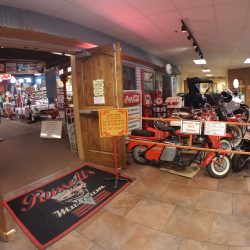 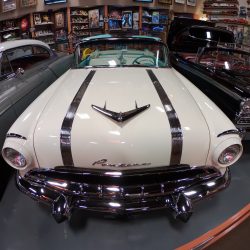 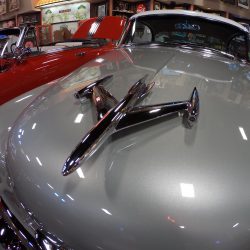 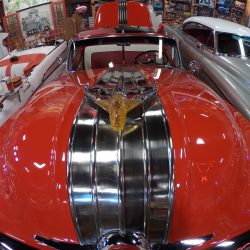 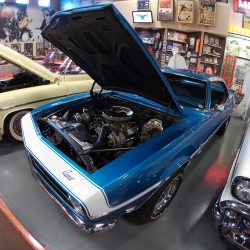 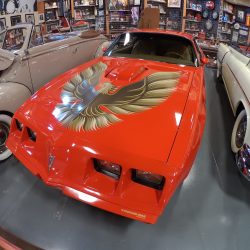 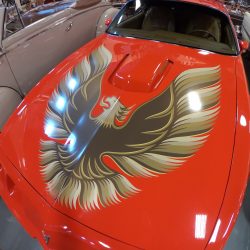 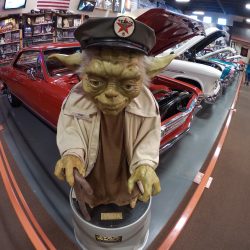 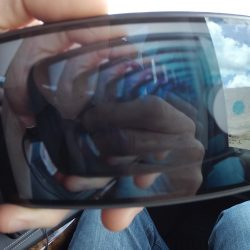 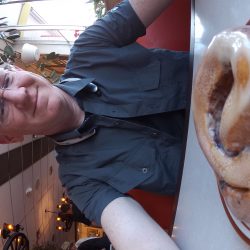 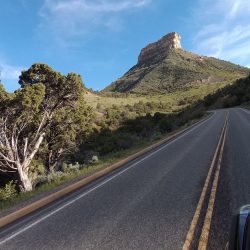 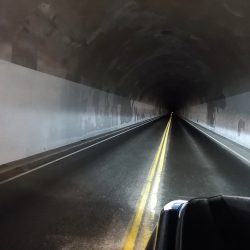 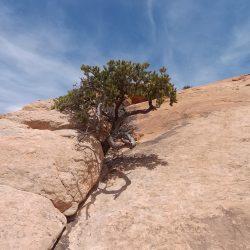 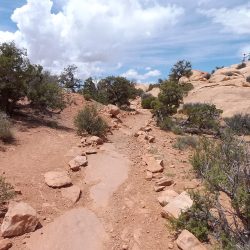 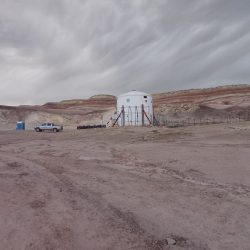 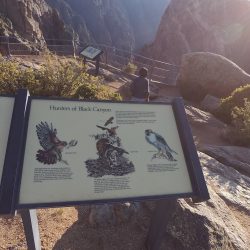 By the way, if you don’t mind a little tweaking, you can make these images look even better with about 30 seconds of work in your favorite photo editor. For example: It Works Under Water!

I took it swimming with my nieces and the photos and videos turned out fantastic! Especially for something tiny that was easy to work with a simple one button push even in the pool. (Click for the full 3MB version of the photo)

And here’s a short clip demonstrating the video capabilities.

What You Should Know

First of all, the camera connects to your cell phone or tablet via bluetooth. Once connected, you fire up the RE app which allows you to remotely view whatever the camera is pointing at. You can then snap photos, or start and stop the video.

You can also snap a photo by tapping the big button on the back of the RE, and holding it down for a couple seconds starts and stops video. Be careful when putting it in a pocket, because on a couple of occasions I accidentally started recording and have about an hour of pocket video. The worst part of that was that it drained the battery.

By the way, the battery is good for about 1,200 photos! And the RE comes with an 8GB microSD card, but you can swap that out for a bigger one if you need ridiculous capacity.

If you want to keep shooting longer than the built in battery allows, just attach an external battery via the microUSB slot and you’re good to go.

One other thing you’ll be pleased to know is that despite the fact I shoved the camera in my pocket with keys and all sorts of other non-recommended pocket partners, it didn’t get scratched up! So that’s good. Though I wouldn’t really test that out if I was you. I’ve had other much more expensive devices get scratched lenses in my pocket which ruined them…

Getting photos out of the camera either involves removing the card and using a card reader, or wirelessly transferring the images to your phone, after which you could get them into your computer. The RE does have an option to automatically transfer images to the phone, but only when its plugged in, and the phone is on and unlocked, and I think the stars have to be in some particular alignment… because I just couldn’t get it to work.

Personally, I would like to see the transfer mechanism improved with an option to just automatically sync ANY time the device is connected to my phone. But this is a minor gripe because generally it’s just not difficult to get the photos off the device.

It takes photos VERY fast. So when you tap the button, the shutter fires with no noticeable delay. And you can keep taking photos pretty fast.

I do with there was a continuous photo capture mode – not time lapse, but say 30 frame burst. But it would also complicate the control situation.

The one area I noticed the RE struggles with is extremely bright situations. I would like to see a strong HDR capability added to the little device, or a RAW capture option so pseudo-HDR could better be applied in post.

Oh yeah, on top of all that other stuff I just said… The HTC RE is WATERPROOF! So give it to the kids, take it swimming, whatever.

The Bottom Line on the HTC RE

The HTC RE Waterproof Digital Camera can be had on Amazon Prime for as little as $129. (They also have a lot of accessories such as a waterproofing kit, a window mount, a handlebar mount, and even a desk mount.) At that price, there is no other device on the market that can do what this little multipurpose camera can. So you’d be crazy not to get one if it sounds remotely interesting to you.

I’d sit here and tell you more about it, but right now life is passing me by and there are things for me to capture with the little RE.