It’s been some time since I mentioned it, but I’m heading to Utah next week to meet up with the folks from the Mars Society to do some coverage of the Mars Rover Challenge. This event takes place in the Utah desert at the Mars Desert Research Station located just outside of Hanksville, UT.

I’m going to be meeting up with our friends from 45Drives, because they are actually custom manufacturing the cases for many of the Universities who are building rovers! The parent company of 45Drives is actually Protocase, and their specialty is custom fabrication of all sorts of things not only including custom computing cases, but apparently also wheeled, motorized robots destined for the surface of Mars!

The Journey to the Mars Desert Research Station

I know that some of you may have seen some of these places, and even traveled part of this route. So if you have suggestions for me, please let me know if there is some other “can’t miss” stuff that I need to stop for! But here’s the route I’m taking.

Stops along the way, and once we get near the Mars Desert Station, will include…

Mesa Verde is the largest collection of cliff dwellings of native Americans anywhere. And it seems like a real sight to behold.

Canyon of the Ancients National Monument 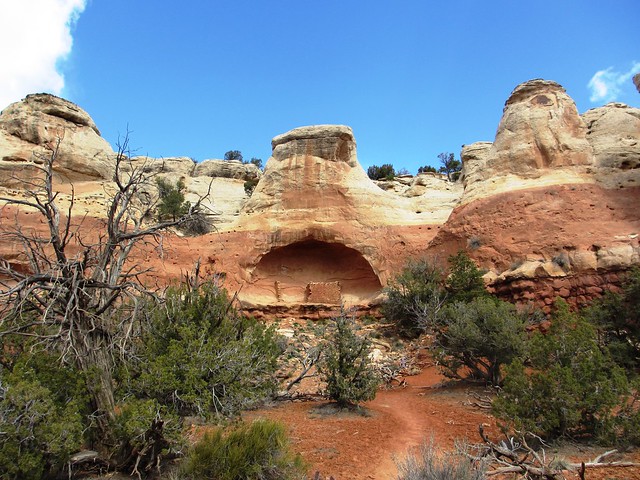 Canyon of the Ancients National Monument is near Mesa Verde and is another set of ancient ruins left by the indiginous Native Americans. 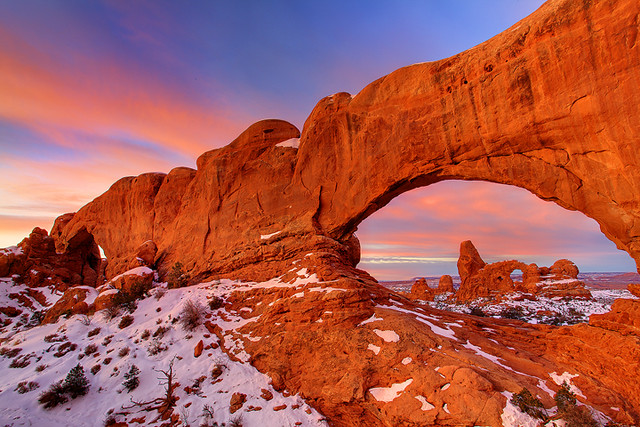 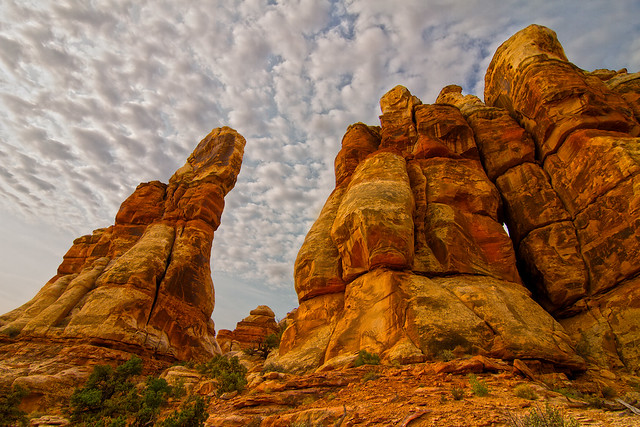 Canyonlands National Park is one of the biggest, most amazing parks in the National system, and I’m told its beauty rivals the Grand Canyon.

Capitol Reef National Park looks like it will be quite beautiful, but I don’t know much about it. 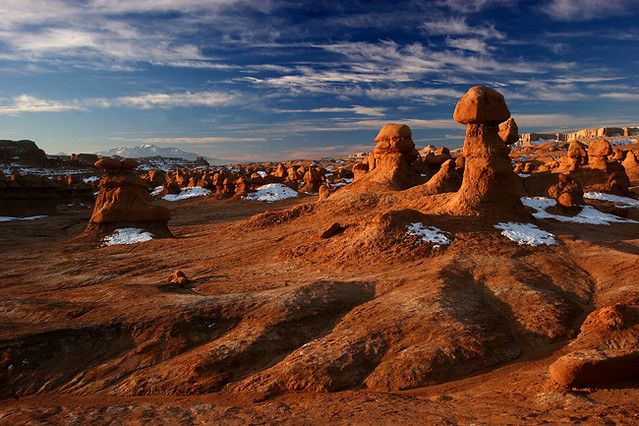 Goblin Valley State Park has some of the most unusual rock formations anywhere on the planet!

I’ll be taking a completely different route home, to hit some different parks that I would otherwise miss if I went back the same way. Here’s what the journey home will look like. 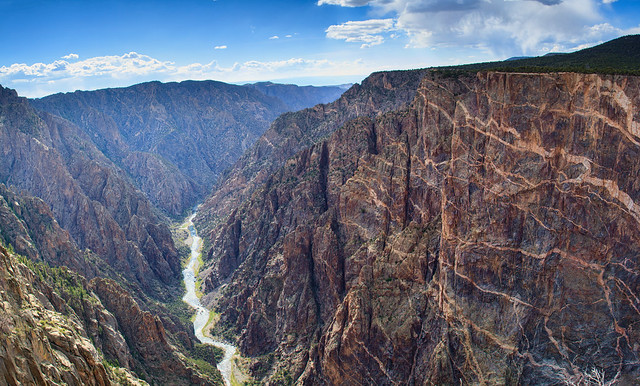 Black Canyon of the Gunnison National Park has cliff walls that are supposedly about 2,000 feet high! 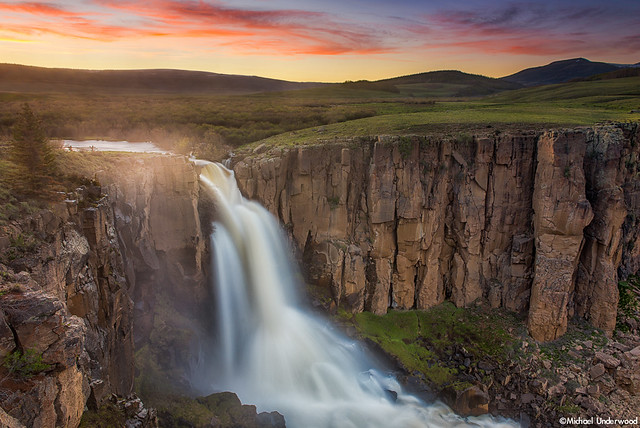 North Clear Creek Falls will hopefully be full of spring runoff water so that I can get some nice action photos! The question is whether or not I’ll actually hike down to the bottom or be lazy and stay at the top. Last Chance Mine is a 100+ year old amethyst and silver mine, which is being restored and free to the public. If you can stand the thin air at 10,000 feet elevation!

Great Sand Dunes National Park has sand. And a LOT of it.

So, I embedded almost all of those photos from Flickr. Now we’ll have to see if I can outdo any of them while I’m on the trip. I’ll be taking about 8 different cameras with me including:

It’s gonna be sad if I don’t come back with something decent. 🙂